This is an in-development mini-game system intended for use in other games, or together as a stand-alone system.

THROW THE GAUNTLET
These rules are designed to fit any sort of theme as long as it features two opponents being pit against each other. Typically this should be a fight with rules and stakes. This could be a sword fight along the moonlit rooftops of Spain, a professional wrestling match between two superstars at the biggest televised event of the year, cavaliers looking to impress their peers admidst the space-ruins of necromantic Earth, sporty exhibitions between trainers and their adorable collectible monsters, or ridiculous turnabouts in an overly dramatic courtroom drama. These duelists need not be equals, in such a case as a swordsman challenging a dragon.

Carefully plan when to use your dice which you use both to attack and defend, but also represent your stamina!  Partake in moonlit-rooftop duels, or battle with spells and absolute power! Go absolutely wild and throw some dice!

These rules are for any situation in which a group attempts a significant challenge with many parts that allows for preparation and planning such as heisting a cursed diamond, climbing an incredibly tall mountain, sailing across a particularly dangerous sea-route, designing and marketing a piece of software, or planning a wedding. The key to success in this rules set is breaking down the larger challenge into smaller tasks to be overcome, and preparing for each individually.

Dice become a value and dwindling resource as you attempt to Heist a Train, Exorcise a dead god, or spelunk into the Undercity!

This set of rules is designed to help players follow a trail of clues and have an epiphany as to their meaning. This might be a criminal investigation into a murder, unearthing the purpose of an ancient ruin, tracking down the person who ate the last cookie that you have been saving, developing a spell for you wizarding thesis, or discovering the True Name of the malevolent spectre that hides in your dreams. If you have a question that can only be answered through thorough investigation of evidence, speaking to witnesses, or careful analysis, then this is the ruleset you’re looking for!

Slowly collect dice and see if you have enough to conquer the task at hand! 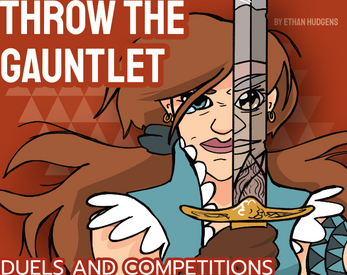 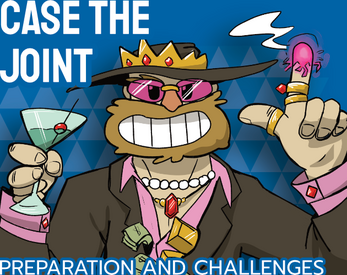 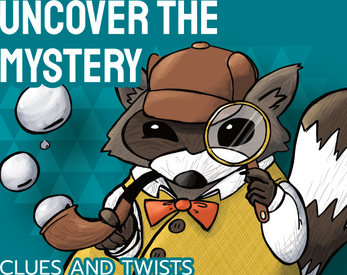